Shadows, the new album by Olaf Zwetsloot Quartet, has been just released (15 September 2013) in Bethany’s Jazzclub, Amsterdam.
To order, please send an email to info@olafzwetsloot.net
PRICES
Netherlands: € 17, including shipping
Outside The Netherlands: € 16 + cost of shipping. 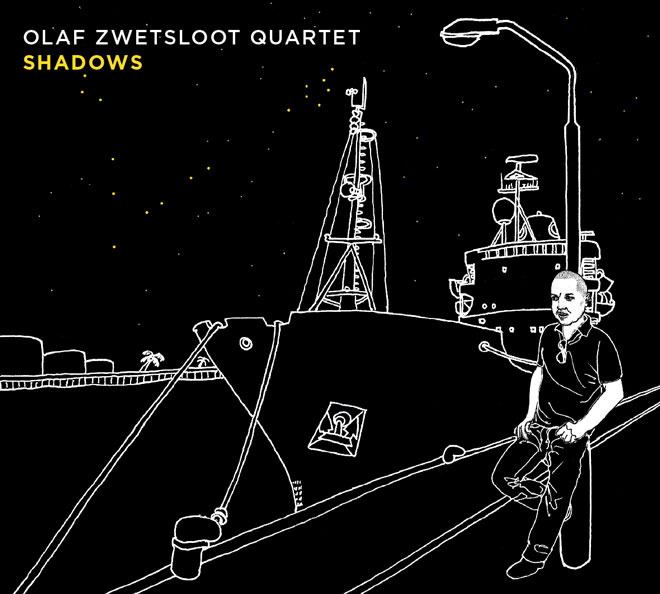 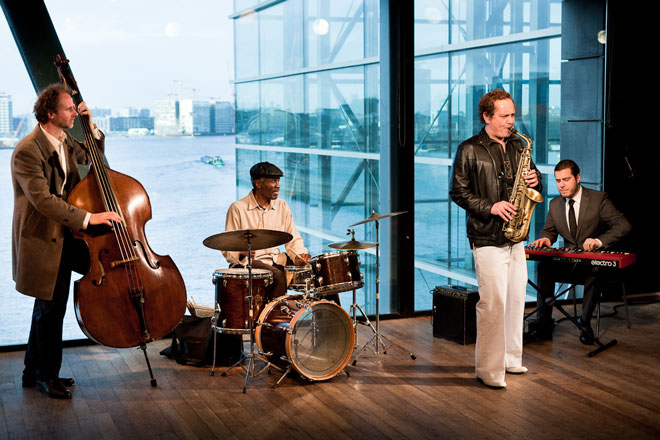 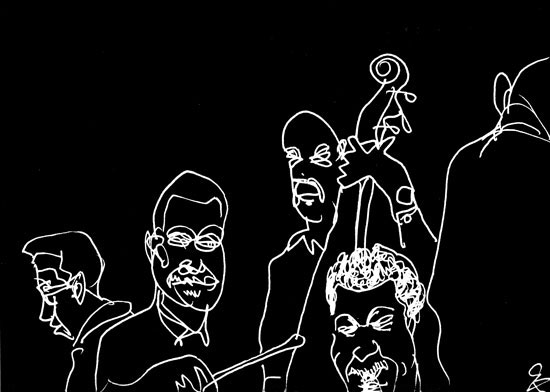 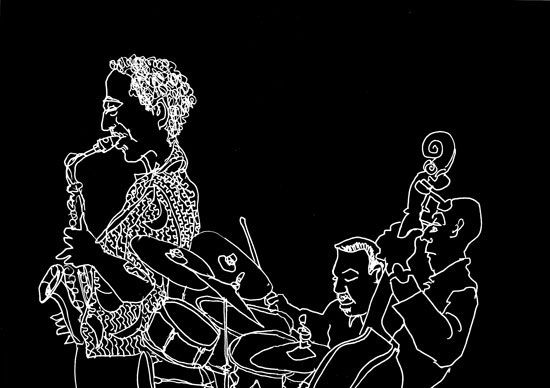 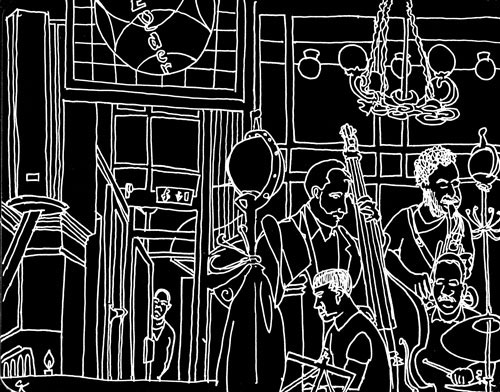